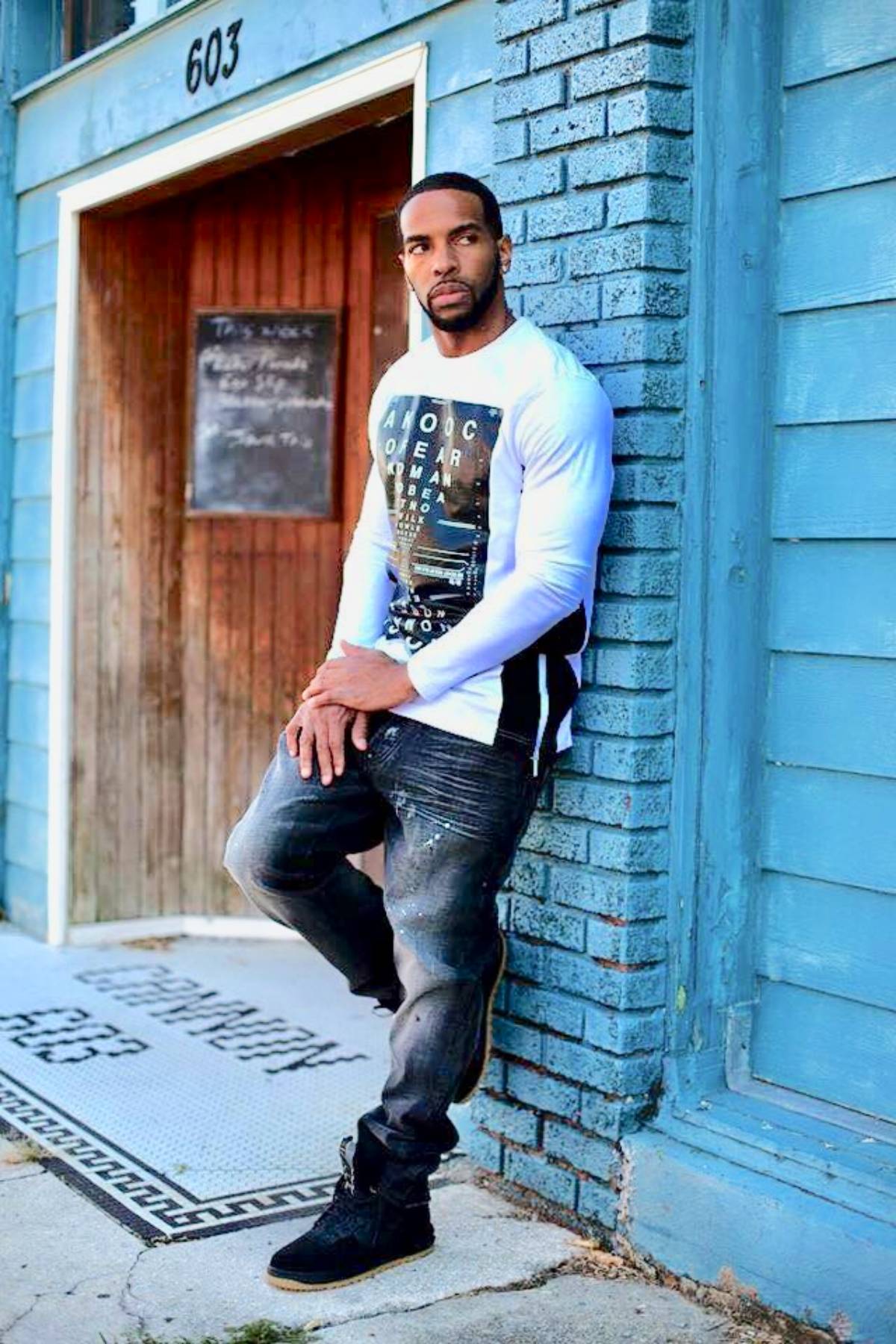 Travis O. Williamson is an American Actor and one of the rising stars in the entertainment industry. Find out more about his latest film projects, personal life, and more! Read our exclusive interview below with Actor Travis O. Williamson

Travis O. Williamson – A: I’m originally from Covington, TN. It’s a small town about 28 miles from Memphis. Currently located in Atlanta, GA. Moved 4 years ago to pursue a career in acting.

Q: As a rising star actor what inspires you to best at your profession and Do you have a top 3 selection of favorite actors, filmmakers or directors that you admire and want to work with in the business?

Travis O. Williamson – A: This is a great question, what inspire me is being able to leave a legacy for my family and also giving other up and coming actor & actress the wisdom, knowledge and empowerment to achieve their dreams. My 3 favorite actors, filmmakers or directors that I admire or wouldn’t mind working with… First off it’s waaay more than 3. I would love to work with Denzel Washington, Dwayne “The Rock” Johnson, Oprah Winfrey, Micheal Bay, Nick Cannon, Kevin Hart, Omari Hardwick, Tyler Perry and Christian Keyes just to name a few.

Travis O. Williamson – A:I would have to say a little bit of them all. For as an actor you want to have range in your craft. But if I had to pick I would say Action, Drama and then Comedy.

Travis O. Williamson – A:Something people may not know about me… that Oprah’s father use to cut my brothers & I hair when we were kids. If I’m not mistaken the year was 1990 or 1991 when my mom was in College at TSU (Tennessee State University). Hobbies, love playing sports and watching. Die hard sports fan! Secret talent, being able to pickup on people’s energy/vibe. And in my spare time I enjoy spending time with family & friends.