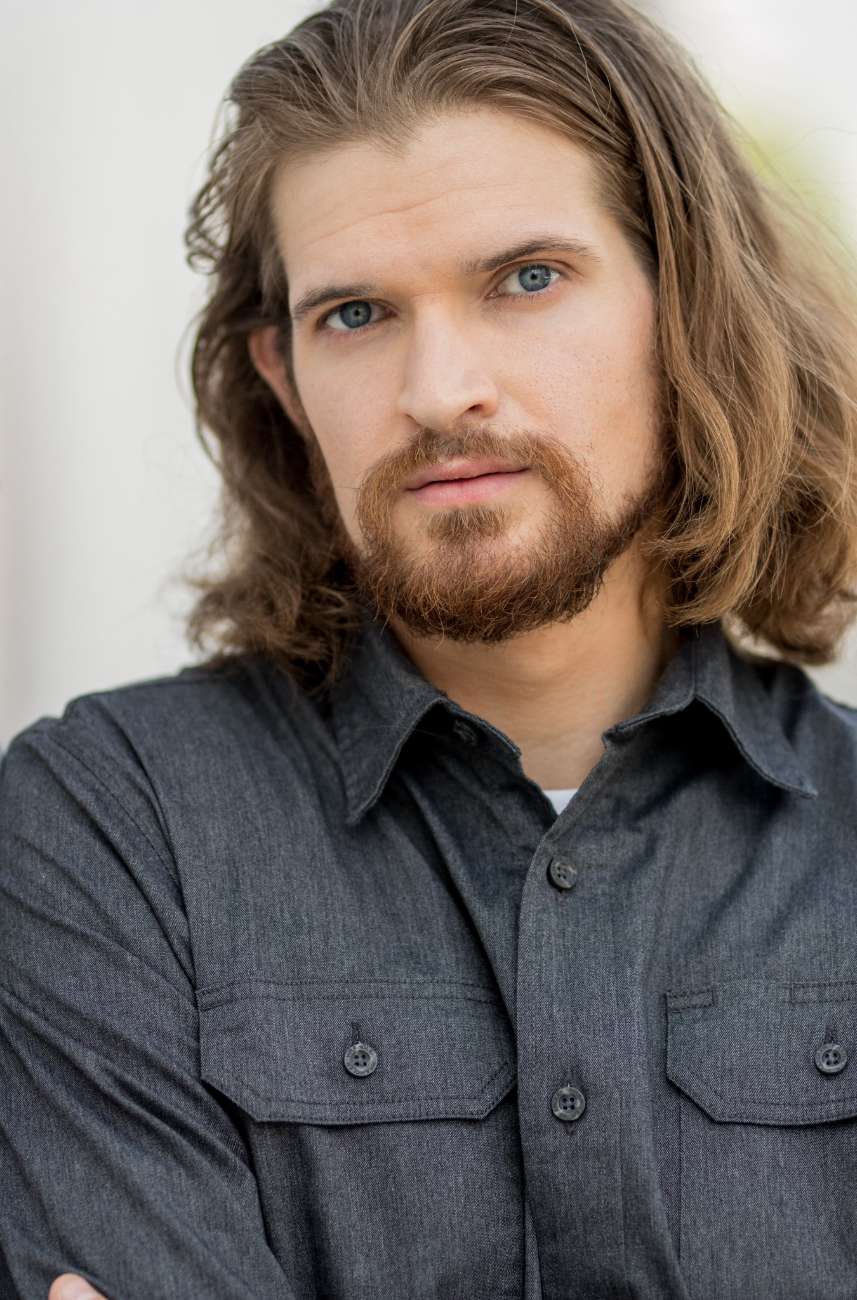 Kyle Perrett is an American Actor with amazing looks, personality, and talent! Kyle is capable for playing characters for a wide range of roles in various genres and he recently been apart of 2 different film projects, Sunnyfield Kids(2021) and Beacon Hill (2021). Read below our exclusive interview with Actor Kyle Perrett:

Kyle Perrett – A:  I was born and raised in Valentine, Nebraska. It is a small town 100 miles from anything bigger. I am currently based in Los Angeles.

Q: Kyle, you are a professional actor on the rise and you’re known for your roles in Sunnyfield Kids(2021) and Beacon Hill(2021)  ! What at would you say really motivates you and inspires you to be the best at your profession?

Kyle Perrett – A: There are a couple things that motivate me, money is the first. Pretty simple but I remember reading once Jim Carrey wrote himself a million dollar check as a goal when his career was starting. It would be nice to not have to worry about money. Creating laughter is my other great motivation whether it be for myself or for others. The greatest job a person can have is one that brings a smile to others.

Q: Do you have a top fav 3 selection of people in the industry ( filmmakers, directors, actors ) you admire and that you want to work with in future ?

Kyle Perrett – A: I’d love to work alongside Tom Hanks. I grew up listening to him in Toy Story, was inspired by both his performance and the story in Captain Phillips and Sully. He is my favorite actor.

Selena Gomez is a close second. I’ve never met her but, she seems like a person I am thankful they exist in this world. Someone unbelievably kind. She has a beautiful voice, cute smile and I definitely wouldn’t mind playing a love interest in a music video. In case you can’t tell she is my celebrity crush.

Micheal Bay is the Director I would want to work with. He never fails to produce incredible action movies, from Transformers to Underground 6 to Bad Boys and Armageddon. He has been in the industry long enough to have a list of connections a mile long and that could help any actor. I also would want to know what it feels like to perform the Baywatch walk, out of a coffee shop while it blows up in the background for no reason.

Q: What kind of genre of roles do you usually go for ( drama, comedy, crime, a little bit of all) and is there any thing you’d like to expand upon?

Kyle Perrett – A:  I go for all kinds of genres. The characters I go for are the Loveable-idiots or the big creepy guy in the background. The serious roles are fun because I can be as insane and dark as my mind will go to develop the character. I really like the comedic roles because I can act as goofy, corny, or jumping off walls excited to portray a character all for a laugh. With all the issues in the world, a good laugh is nice.

Kyle Perrett – A: I have a project called Sunnyfield Kid’s that is set to release sometime this year. I can’t say much about it yet but my character’s name is Earl. He is a gardener for a rich business man. He is someone you wouldn’t know is there watching until the hairs on the back of your neck shoot up. I’m excited for it to be released. I just finished shooting a project called Beacon Hill late last year. That just entered Post-production.

Kyle Perrett – A:  I really like to play Call of Duty Mobile when I get home from work. The graphics and gameplay for a phone game are outstanding. When I am not playing CoD, I am either fishing somewhere with a friend or writing monologues or openings for short stories. As an actor, I always need to have at least one monologue memorized for auditions. If I wrote the monologue it is that much easier to remember.
A secret skill I have is that I can fall asleep anywhere. I once fell asleep in the middle of the Daytona 500.

Q: What are your official sites on the web we can follow you on ?

Kyle Perrett – A:  You can find me on instagram as @gregg_junior. My middle name is Gregg which is also my father’s name. Dad came home one day while mom was still pregnant with me and said “you know if we have a boy we should name him Kyle Gregg Perrett.” Because the Soviet Union in 91 had a KGB. I was named to mock that.
And on Facebook as Kyle Perrett.