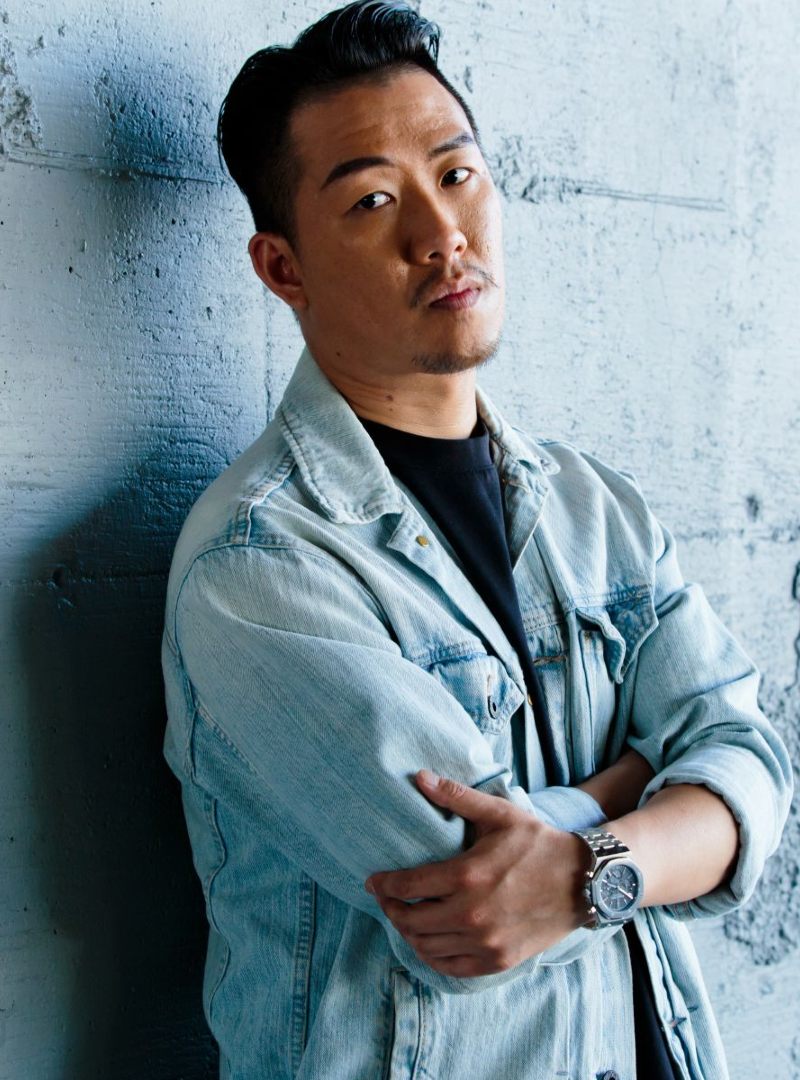 Anderson Lai is a rising star actor in the film industry! Anderson has some great projects in the works to look out for. Read below our exclusive interview with Actor Anderson Lai to find out the latest details and more!

Anderson Lai – A: I’m originally from Taipei City, Taiwan. I grew up in a strict family, so becoming an actor never seemed like an option. Upon graduating college and completing mandatory military service, I was unsure about my future and not sure where my path would lead me. When I look back, I realized I had been involved in many acting-related activities in school since kindergarten and I was truly happy when I was doing it. So I decided to uproot and move to Hollywood to pursue an acting career to try and learn from the best.

Q: As a rising actor, what motivates you and inspires you to be the best at your profession and do you have a top 3 favorite actors, filmmakers or directors that you want to work with in the business?

Anderson Lai – A:I think what motivates me is my passion for acting and storytelling. The place and culture I grew up in traditionally does not allow people to think creatively, nor did I have a lot opportunities or resources to explore acting further. Many ideas and dreams have been swirling in my mind for years and once that door was opened, I couldn’t be stopped. There are so many talented people in Hollywood that I dream of working with. Denzel Washington, Meryl Streep, Johnny Depp, Leonardo DiCaprio, Tom Hanks, Martin Scorsese, Steven Spielberg, to name a few. It’s hard to pick only three.

Anderson Lai – A: I would love the challenge of any role, so long as the story is good. My father is a huge fan of action movies and my mother loves comedies, while I enjoy films based on true stories. Any of those roles would be ideal opportunities for me.

Anderson Lai – A: My parents always watch Hollywood movies after dinner. Since I was not allowed to watch television as a kid, I always peeked or listened to the film on the other side of the wall. At a young age, I became very interested in movies and film.
Apart from just watching movies, I was a dancer and choreographer in college. Listening to different genres of music influenced many of my ideas. I also love learning new things and getting lost in a great book.

Anderson Lai – A:I recently finished a gangster/action film directed by Raul Perez called “The 4 Points,” where I star in a supporting role as Asian gang leader Justin Kim. I was thrilled to have the opportunity to work with such a wonderful cast and crew of talented people.

Anderson Lai – A: Currently I am working for Porsche to support my acting career. I haven’t had the chance to create the website for myself, since I’ve been pretty busy recently. However, I do post on Instagram occasionally and update my personal IMDb page when I’m working on new projects.