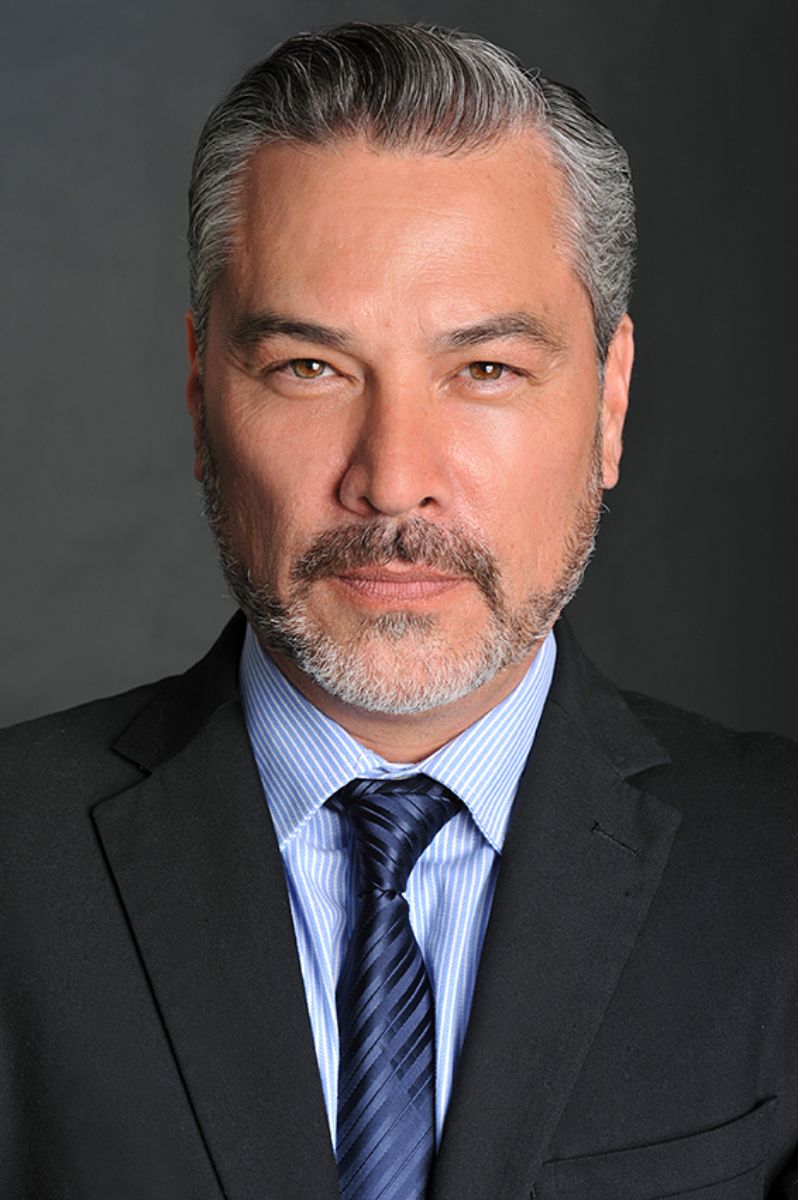 EXCLUSIVE: GET TO KNOW MULTI-DIMENSIONAL ACTOR AND PRODUCER MAURICIO MENDOZA!

Mauricio Mendoza is a talented actor and producer. He is co-founder of True Form Films INC., and Shortcut2Hollywood. Mauricio has starred in many notable films and tv-series in the entertainment industry. He currently has some great projects in the works that are officially confirmed! Read our exclusive interview with Mauricio Mendoza below:

Mauricio Mendoza – A: I was born in Davis, CA, but my parents are from Bogota, Colombia. From 3 to 12 years old, I lived in Colombia. I currently reside in Los Angeles, CA, in Sherman Oaks.

Q: Mauricio, you are known for starring in a variety of popular TV series and films for top network channels, including Resurrection Blvd, Blow, Reboot,Law & Order, Criminal Minds and many more! What would you say motivates and inspires you to be the best at your profession and do you have a top 3 favorite actors, filmmakers, or directors that you would like to work with in the business?

Mauricio Mendoza – A: When I saw actor Raul Julia doing Shakespeare, musical theater, and movies, I said I wanted to be just like him. So I went and trained. I have two degrees, one of which is a BFA in Musical Theater and the other is a MFA in Classical Theater.

Q: What is your fav genre in film ( Drama, Comedy,Action, a little bit of all) ?

Mauricio Mendoza – A: All of the above.

Mauricio Mendoza – A: Most people know that I like to nap during part of my day. I believe in it, and It’s part of my health regimen. I love to time travel.

Mauricio Mendoza – A: Through our company, True Form Films, Inc., we have developed our passion project, “Her Choices’ which will go into production March of 2023.

I partnered up, developed, and created a television show with actor and director Michael Delorenzo, which we are shopping around now. It’s called “Below The Belt.”

At the start of the year, I produced a film in Mexico called “Final Vow” for Grandave Productions; I also acted in it.

People will also see me in a State Farm commercial running now.

My next acting job is in 2 films  “Ruthless “ starring  Dermot Mulroney, and “Gringo Hunters’ which will be filmed in Mexico.

Q: How would you explain your year so far in one word?