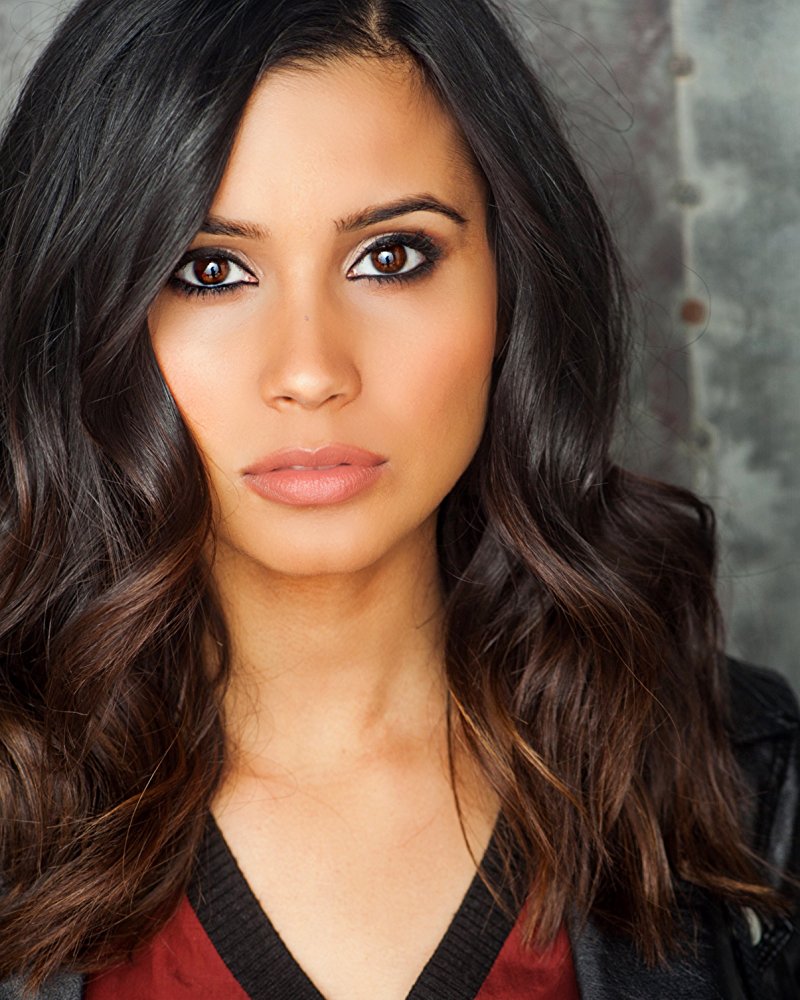 More on Truth or Dare Actress Sophia Ali Starring in a Film ‘Uncharted’ with Mark Wahlberg !

Sophia Taylor Ali is an American Actress best known for her role as Penelope Amari in the supernatural thriller movie Truth or Dare! That time of the year is coming again ( Halloween) and if you haven’t seen the film Truth or Dare, we highly recommend you check it out.

Quick Fact: Truth or Dare started with a $3.5MM film budget and grossed $95MM worldwide! You may also have seen Sophia in Greys Anatomny. Learn more about actress Sophia Ali, below:

FILM RUNS IN THE FAMILY

Upcoming Film To Look Out For with STARCAST

Sophia is playing the role of Chloe Frazer in the film Uncharted currently in a production status with Columbia Pictures, distributor is Sony Pictures. . The other stars in the Film Uncharted include TOM HOLLAND, MARK WAHLBERG, and ANTONIO BANDERAS

OTHER FILMS IN PRODUCTION & RELEASES

Sophia has 2 Films in production, 1 TV Show ‘THE WILDS’ in production. Her latest release of a film , she played molly in the film The F*** Happened .